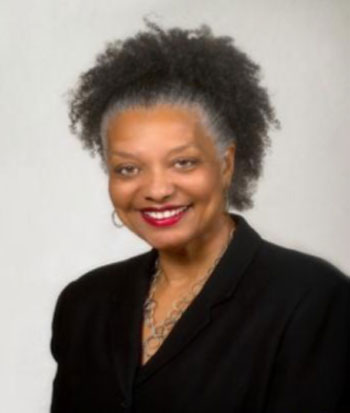 Regina Walker graduated from Virginia State College in Petersburg, Virginia with a Bachelor of Science in Psychology, and in 1978 she started her career with VISTA (Volunteers in Service to America) in Portsmouth, Virginia. She then joined the United Way of the Portsmouth Area as a statistician and later transferred to the United Way of Southampton Roads in Norfolk, Virginia, where she became Director of Allocations.

After her retirement, Walker founded R. D. Walker & Associates, LLC in 2015. The consulting agency leverages her skills and successes as an organizer, facilitator, implementer, speaker and fundraiser to help revitalize local communities. As an avid reader and mother, she advocates for literacy in the lives of children and families. Both of her daughters, attorney Rashida Watkis and accountant Jamie Walker, were graduates of Memphis City Schools. 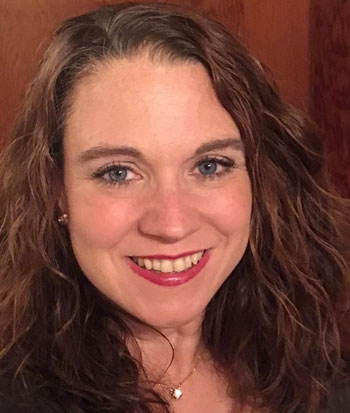 Ginny Renfroe started her career in education as the lead Pre-Kindergarten teacher for Lauderdale County’s Voluntary PreK program in 2005, where she continued teaching for 10 years.  A lifelong Memphian, Ginny received a Bachelor of Science from the University of Memphis, where she majored in Integrated Studies, K-8. Later she earned a Master of Science from Walden University with a focus in Early Childhood Education, Leadership Management, and Administration. Recently, Ginny served as an education consultant for the Tennessee Department of Education overseeing the Preschool Development Grant for the Shelby County Consortium. She is married with two beautiful children, ages 5 and 3. 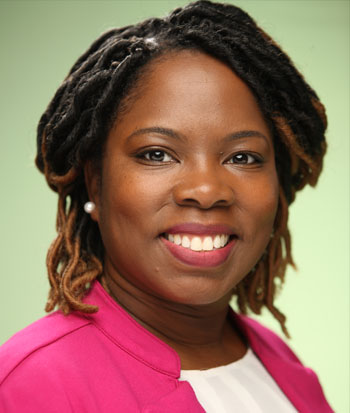 LaDora received a BA in psychology from the University of Memphis and began her career as a counselor with Youth Villages. She spent more than a decade in the corporate sector in various roles with Frito Lay, Inc (a division of PepsiCo). A native Memphian, LaDora’s love for the city of Memphis deepened through Nexus Leaders (c/o 2011). LaDora was well-positioned as a subject matter expert in her role as an HR and Sales Administrator, when she transitioned to the non-profit world in May 2016.  LaDora has high regard for the unique ways collaboration and innovation support children and families, cradle to career. Supported with professional development through Seeding Success, LaDora received a designation of Certified Administrative Professional in May 2019.  LaDora joined First 8 Memphis in August 2019 and feels favored to contribute to the good future of her hometown, starting with the youngest citizens. Go Big Blue! 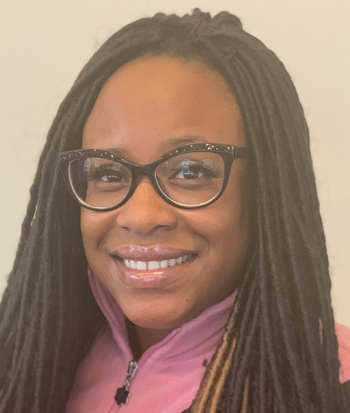 A native of Nashville, TN LeAmber Hill moved to Memphis to attend the University of Memphis in 2005. After graduating from the University of Memphis, LeAmber began her career as a teacher counselor with Youth Villages, a non-profit organization serving at risk-youth. In 2016, LeAmber was able to receive her master’s degree at Capella University for Mental Health Counseling. Prior to her departure with Youth Villages, LeAmber worked in their corporate compliance department managing policies and procedures. She is married with two children, ages 4 and 9.

Help make a difference in the lives of children and families in Memphis!